We would like to offer our sincere support to anyone coping with grief. Enter your email below for our complimentary daily grief messages. Messages run for up to one year and you can stop at any time. Your email will not be used for any other purpose.

Share a memory
Obituary & Services
Tribute Wall
Read more about the life story of Michael and share your memory. 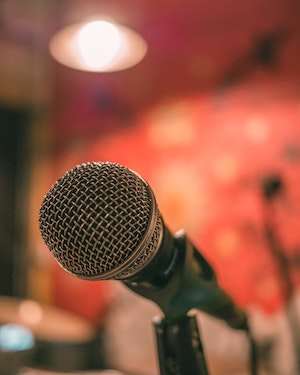 Michael Allen Rusthoven, Age 37 passed away on December 1st, 2022. Michael was born to Jerry Rusthoven and the late Betty Rusthoven on March 21st, 1985. He Graduated from Flower Mound High School and he studied at The University of North Texas. Michael was passionate about music and could pick up almost any instrument and learn to play it in a matter of minutes. But he loved the cello and the drums best. He performed with many bands. Michael also loved to read and could tackle a philosophy book in one sitting if he had the time. Our family wants to remember Michael for his wit, his humor, his affection, his childhood love of baseball, his ability to make friends easily, and his devotion to his friendships. Sadly, we will also remember his struggles in life, and our hopes that someday, they would be behind us. Michael was working towards a new life and choosing a different path. Michael had recently gotten engaged and was excited to start a new chapter of his life. We will forever feel the loss if a life cut too short.

He is survived by his loving fiancé Sharina Branum; Brother, Jerry and wife Patty Rusthoven of Austin, Texas, Brother Jeffery and wife Gobriel Rusthoven of Plano, Texas, Sister Danielle Rusthoven and Greg Cagle of Ladonia, Texas, Brother Marc and wife Meredith Rusthoven of Pagosa Springs, Colorado, Sister Brooke and husband Matt Nelson of Tucson, Arizona a And Nieces and Nephews Justin Rusthoven, Alicia Rusthoven, Liam Nolan, Channing Rusthoven, Ashton Rusthoven, Alyssa Nelson, Kira Cagle, Valentine Cagle and Juliana Cagle.
The family plans a celebration of his life, in the near future, that will be combined with his Mother’s.

To send flowers to the family or plant a tree in memory of Michael Allen Rusthoven, please visit our floral store. 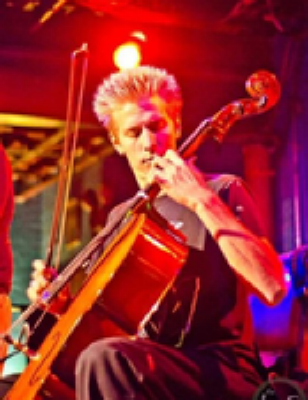 In Loving Memory Of

Look inside to read what others
have shared
Family and friends are coming together online to create a special keepsake. Every memory left on the online obituary will be automatically included in the book.

In Loving Memory Of

Look inside to read what others have shared

Family and friends are coming together online to create a special keepsake. Every memory left on the online obituary will be automatically included in the book.

You can still show your support by sending flowers directly to the family, or by planting a memorial tree in the memory of Michael Allen Rusthoven
SHARE OBITUARY
© 2023 Green Funeral Home. All Rights Reserved. Funeral Home website by CFS & TA | Terms of Use | Privacy Policy | Accessibility